Electrical protective devices have very important role in these days because of our life very close or depending to electricity so protection from electrical fault is very important in our life. 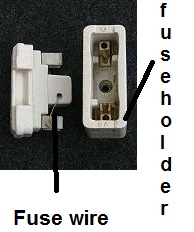 Fuse is a system of fuse wire,placed in a fuse holder. and it’s designed for protection from damage caused by overcurrent / overload / Short circuit.

Fuse carrier and channel are made of porcelain or Bakelite material. The fuse wire is made of low resistivity material and low melting point(zinc, copper, silver, aluminum). 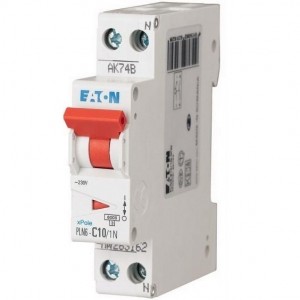 It’s an electrical switch operated by automatically and it’s designed for protection from damage caused by overcurrent / overload / Short circuit. Basically circuit breakers are used to interrupt current flow after a fault is detected. It’s a type of fuse but a fuse which operates once and then must be replaced (by changing fuse wire); a circuit breaker can be reset to resume normal operation.Its know as in short name CB.

Depending upon CB rating and working nature its mainly divided into 4 types.

1. MINIATURE CIRCUIT BREAKER ( M.C.B ) :- which work magnetIc thermal release principle.it act and open the circuit in less than 5 milli seconds.It is connected in the phase,between the supply line.Its coming under 100 Ampere and its used for house / small electronic circuits. It can reset easily by switch liver no need of rewiring fuse. 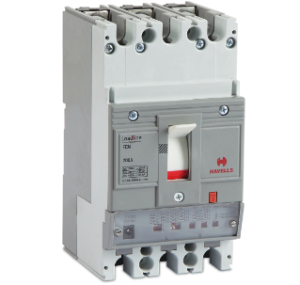 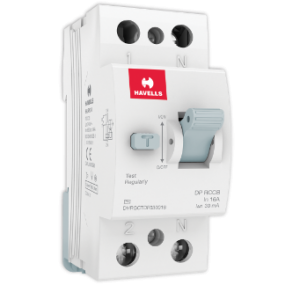 4. EARTHING OR GROUNDING :- Connecting the metal body of an electrical appliance,machinery or an electrical installation to earth,through a low resistance wire,is called Earthing or Grounding. 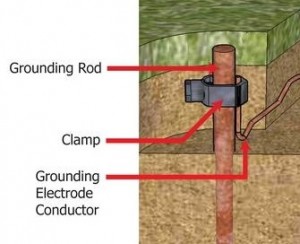 Its an electrical switch working by the help of electromagnetic property.Commonly its seeing in motor starters.It’s helping the motor starting by control system means ON/OFF SWITCH Automatic or manually. Contactor is switching device as well as a protective device.

Overload relay : – As the names we can know its a relay switch or dripping device from overload and this overload relay classified as nature of overload means Temperature,Current,Voltage like 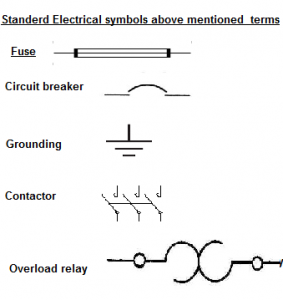